The art of making perfume in Western Europe dates back to 1221 as evidenced by the monks’ recipes from Santa Maria delle Vigne or Santa Maria Novella in Florence in Italy.

The art of perfumery prospered in Italy during the Renaissance. In Venice, they manufactured top quality blown glass vials that were very famous in all Europe. Italy at that time was a real capital of scents. Italian compositions were then successfully transferred to France by Catherine de Medici’s own perfumer, Rene de Florentin. 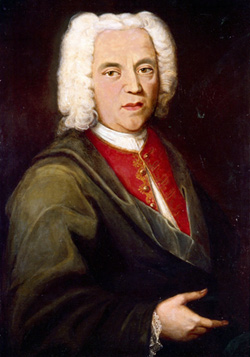 At the beginning of the 18th century, the first cologne Eau de Cologne No 4711 was created and named after the German city of Cologne where the perfume factory was situated. It was founded by an Italian perfumer, Johann Maria Farina. In a letter to his brother, Farina described the new fragrance: "My fragrance is reminiscent of a spring morning in Italy after the rain; of oranges, lemons, grapefruit, bergamot, cedrat and the blooms and herbs of my home."